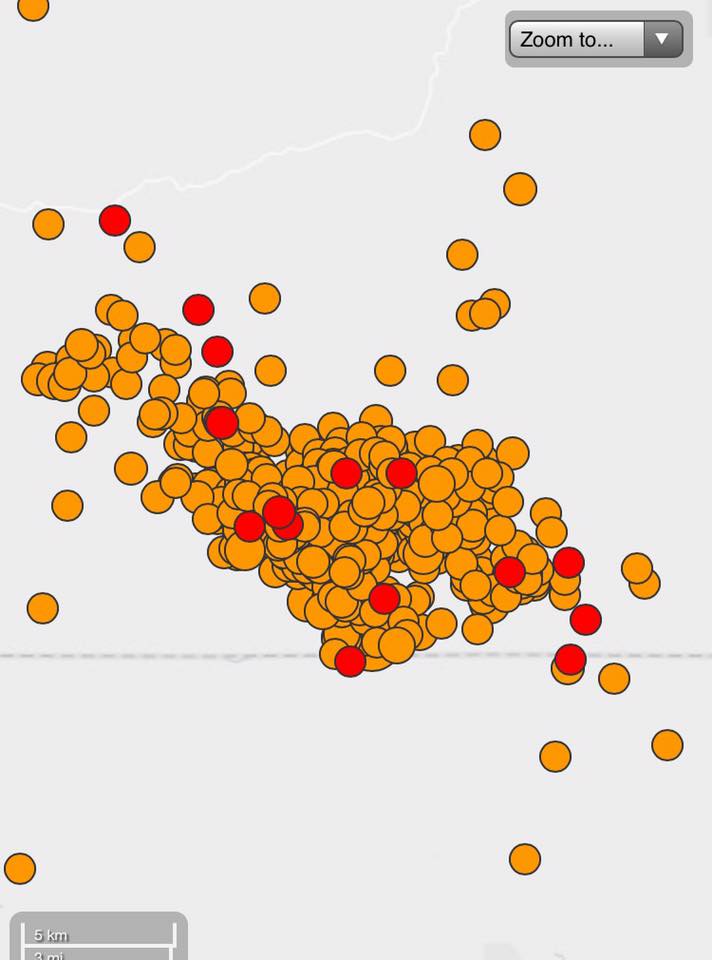 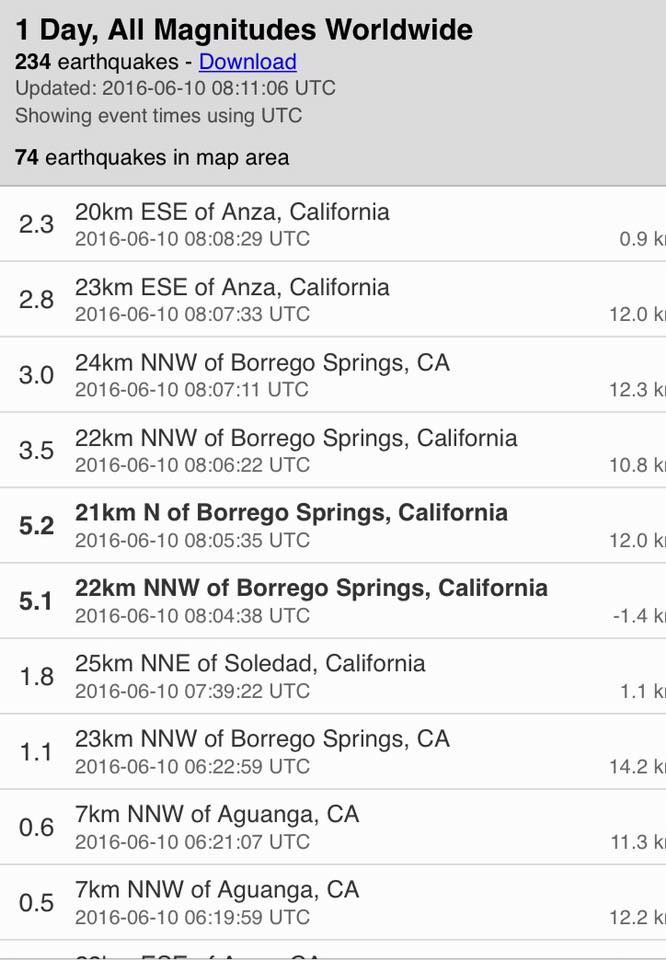 Pakistan: A huge earthquake hit southwest Pakistan on Tuesday, killing at least 327 people and more are missing, toppling scores of homes and sending people around the region rushing into the streets in panic. This large quake may have created a island off the shore, south of the coast. 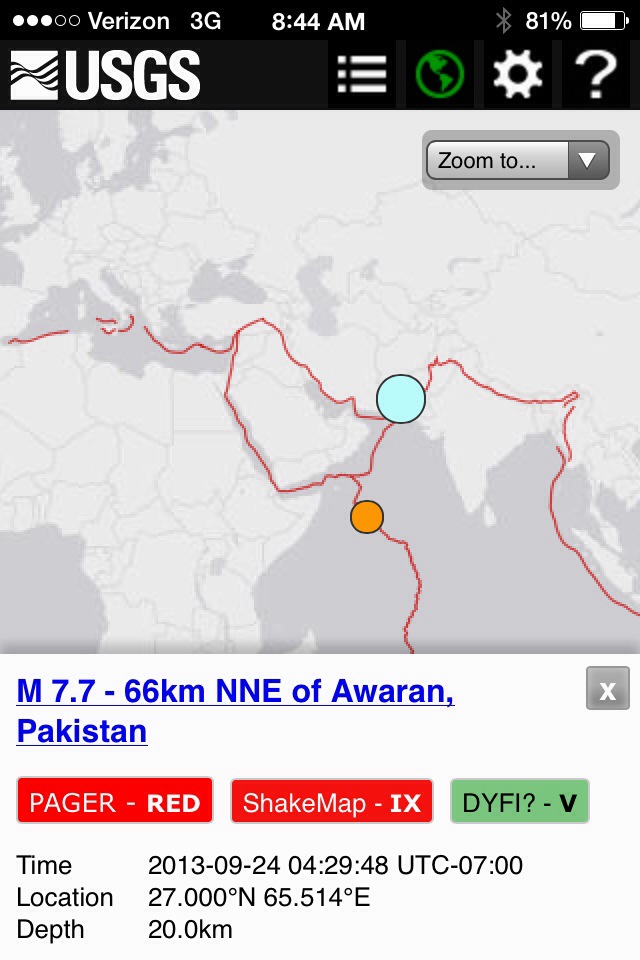 A Large 6.5 quake shook near Aleutian Islands today Sept 3rd, 2013
No Tsunami warning.
The Aleutian arc extends approximately 3,000 km from the Gulf of Alaska in the east to the Kamchatka Peninsula in the west. It marks the region where the Pacific plate subducts into the mantle beneath the North America plate. This subduction is responsible for the generation of the Aleutian Islands and the deep offshore Aleutian Trench.

A M5.9 hit 188kn SW Bella Bella, Canada with a few M5.0 aftershocks.
The September 3, 2013 earthquake occurred as the result of strike-slip faulting in the boundary region between the Pacific plate, the North American plate, and the Juan de Fuca plate (or the Explorer subplate of the Juan de Fuca plate). The epicenter is situated south of Haida Gwaii, also known as the Queen Charlotte Islands, off the west coast of British Columbia.